The one-woman show is a narrative about how one person growing up with a suicidal parent deals with their own fears and depression throughout their major life events. Each touchstone event is compared to the defining moment in childhood of realizing every brilliant reason to live. Embarking on a quest to write them all down at an early age, the narrator interweaves the story of the list with memories of celebrations and let-downs, from young adulthood to love, and even loss.

Audiences should expect to be drawn into Every Brilliant Thing by way of participation: many of the list items will be handed out on slips of paper at the beginning of the show and, when the number is called, the audience member with that item will read it off. Furthermore, audiences are invited to include their own brilliant reasons to live. They can add to the list started in the lobby by the cast and crew of the show: post-its cover one wall, listing brilliant things such as: “When an old lady calls you honey”, “Sunsets”, “…ellipses…”, “Long hot baths.” and “Clearance gifts that are inside jokes.”

Featured as the sole actor in the production is Julia Chereson, the Fine Arts Coordinator at Somerset Community College. Chereson, originally from Ohio, has found her way to Somerset by way of Chicago, Pennsylvania and New York. As the only performer in the performance, Chereson is able to interact with audiences and “riff” with patrons as they enter the theater and throughout the performance, allowing the audience to participate in the story as it unfolds. 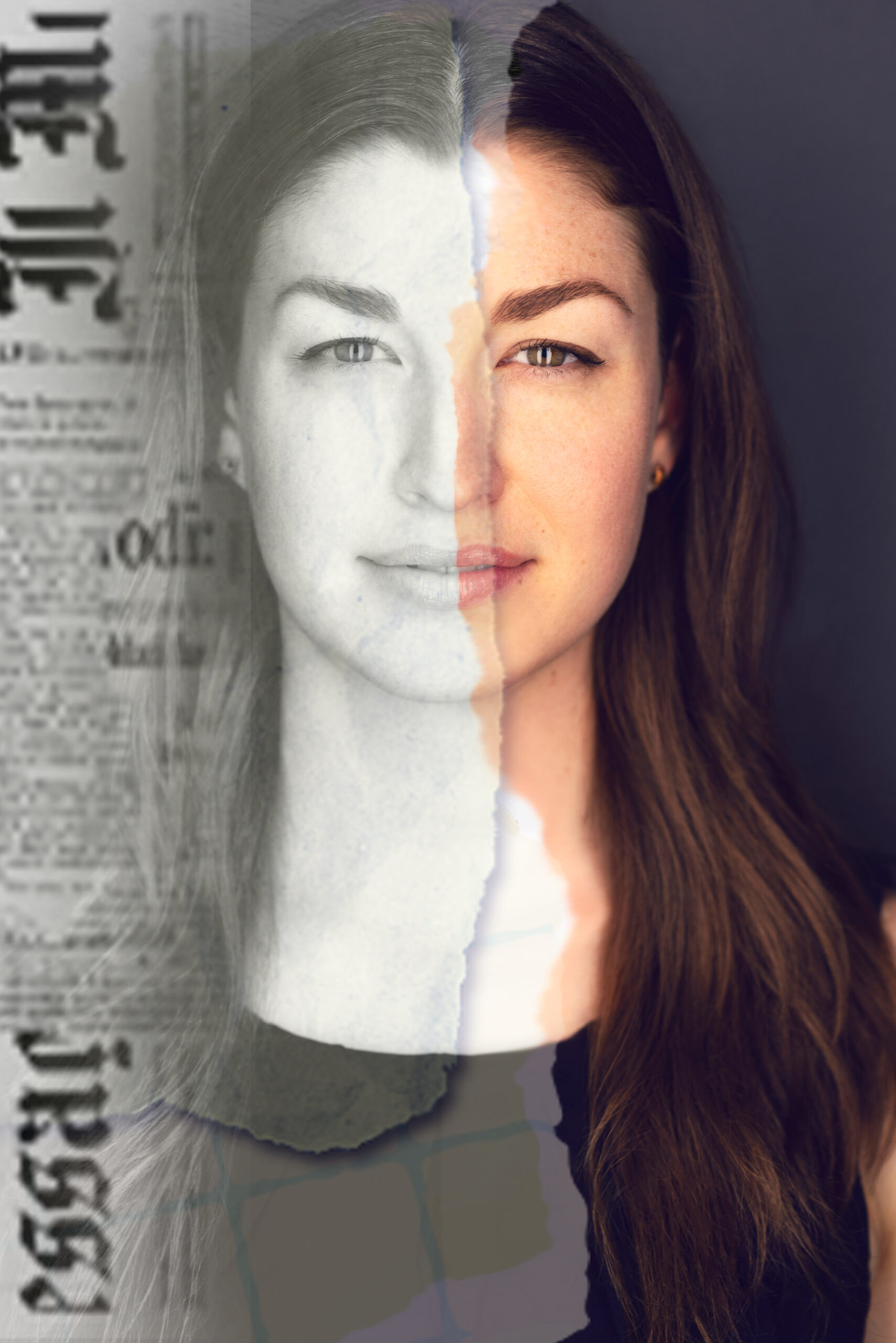 Chereson last performed in FbTC’s Season Announcement Cabaret with a Lauren Gunderson monologue. She also appeared in All Together Now! presented by Flashback Theater and the Center for Rural Development last November. She is currently producing and directing Steel Magnolias at SCC Theatre & Film, and will be assistant directing the upcoming spring production of Sweeney Todd at FbTC.

Offered as a Fringe series production, the three performances of Every Brilliant Thing will each start at 9:00 p.m. and will run without an intermission. The show’s run time is about 80 minutes. Flashback’s Fringe Series was created to inspire a late night crowd to enjoy theater as part of a night on the town. Fringe shows are edgier and often include adult material, allowing audiences to discover new depths to topics that would not suit a young audience. In this case, suicide is discussed from the lens of someone who loves another person who has made an attempt, a topic that is normally avoided. This new perspective gives audiences an insight into the mind of someone directly affected by a loved one suffering from depression, rather than being told the story first hand.

Tickets for Every Brilliant Thing are on sale beginning Tuesday, September 27, 2022. Single tickets are available for $18 in advance or $20 at the door. Seating is assigned at the time of your ticket purchase and limited seating is available. Current season ticket holders will be contacted the week of the 27th to confirm their performance reservation.

Tickets may be purchased online (www.flashbacktheater.co/events), in person at 400 East Mt. Vernon St, Somerset, KY 42501, Tuesday through Friday 11:00 a.m. – 5:00 p.m., or be reserved in advance by calling the box office at (888) 394-FbTC ext. 1. Advance ticket sales end online 2 hours prior to showtime. We accept all major credit cards. Exchanges may be made at no cost up to 24 hours prior to the ticketed performance by calling the box office. Season tickets are available to purchase for $65 and include Every Brilliant Thing, along with all the MainStage shows in the upcoming season: Miracle on 34th Street, The Book of Will, and Sweeney Todd.

Miracle on 34th Street Brought to Life by Familiar Faces

For release on November 29, 2022 Press Release Contact: thomas@flashbacktheater.co (888) 394-3282 ext. 2 ———————————————- Get your tickets now for the first Flashback Theater Co. production at The Virginia. Miracle on 34th Street, Adapted by Mountain Community Theater from the novel by Valentine Davies and based upon the Twentieth Century Fox motion picture. The production […]